Spencer Cable Access (SCA) is the local public access station for Spencer, MA. SCA is operated entirely independently from the Town of Spencer as a private non-profit organization.

SCA has its own Board of Directors and staff of volunteers, a part-time station manager, and part-time production coordinator.

SCA began in 1999 under the direction of Wayne Proctor. Wayne was a long-time school teacher at neighboring David Prouty High School. Wayne was responsible for the construction of our building and outfitting it with all the necessary equipment to get SCA on the air.

After about two years, Wayne stepped down as Station Manager but remained involved as Treasurer. In 2001 Carol McPherson took over as Station Manager. Together with her husband Robert, they managed to build up the organization piece by piece. Under their leadership, we began covering more meetings and more events. As volunteers came, so did new programming and new ideas. Bob and Carol worked to rebuild our television studio to what is now considered state-of-the-art for a local access station.

In August 2011 Carol and Bob retired from SCA, leaving the station in the hands of long-time volunteer Aaron J. Keyes. Aaron has a background in broadcasting, graduated from the Connecticut Schools of Broadcasting, and has worked on multiple professional video and television productions. He brings a wealth of knowledge and experience to the role.

A little SCA history in pictures 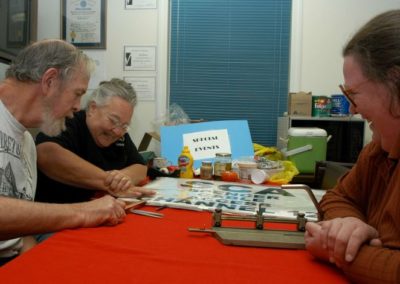 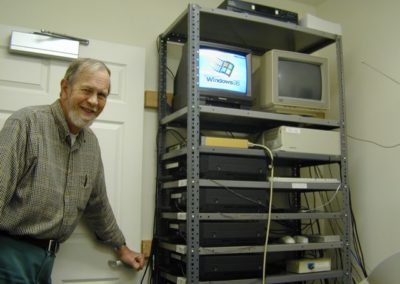 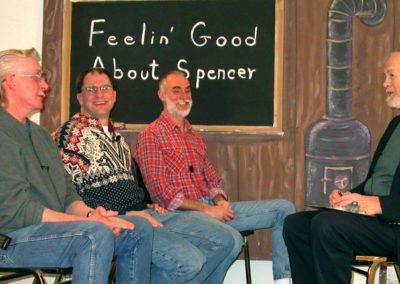 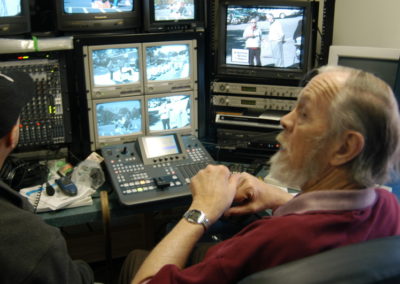 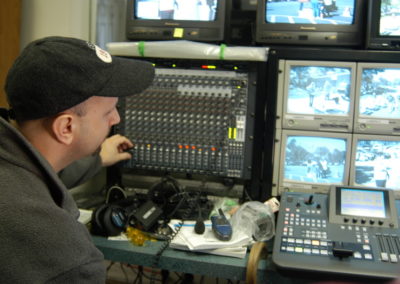 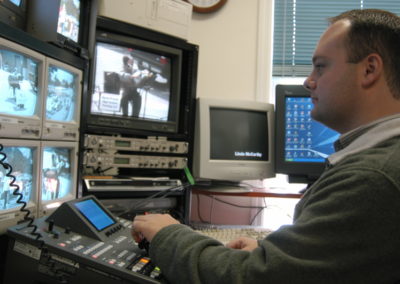 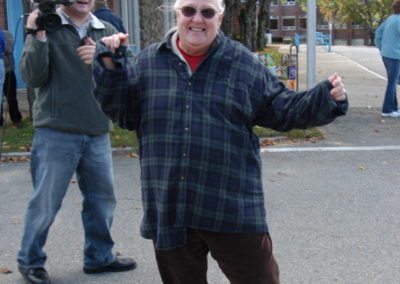 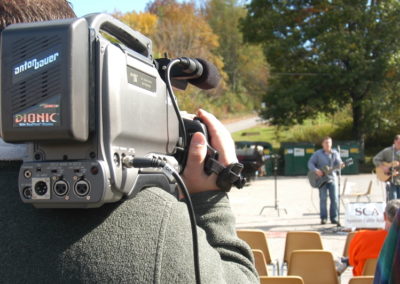 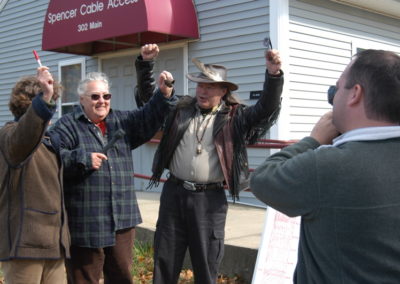 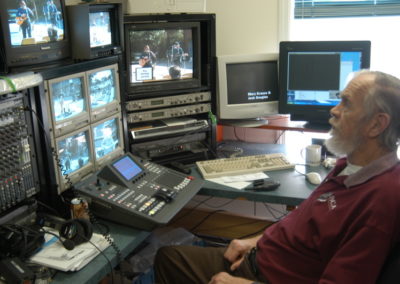 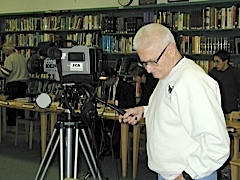