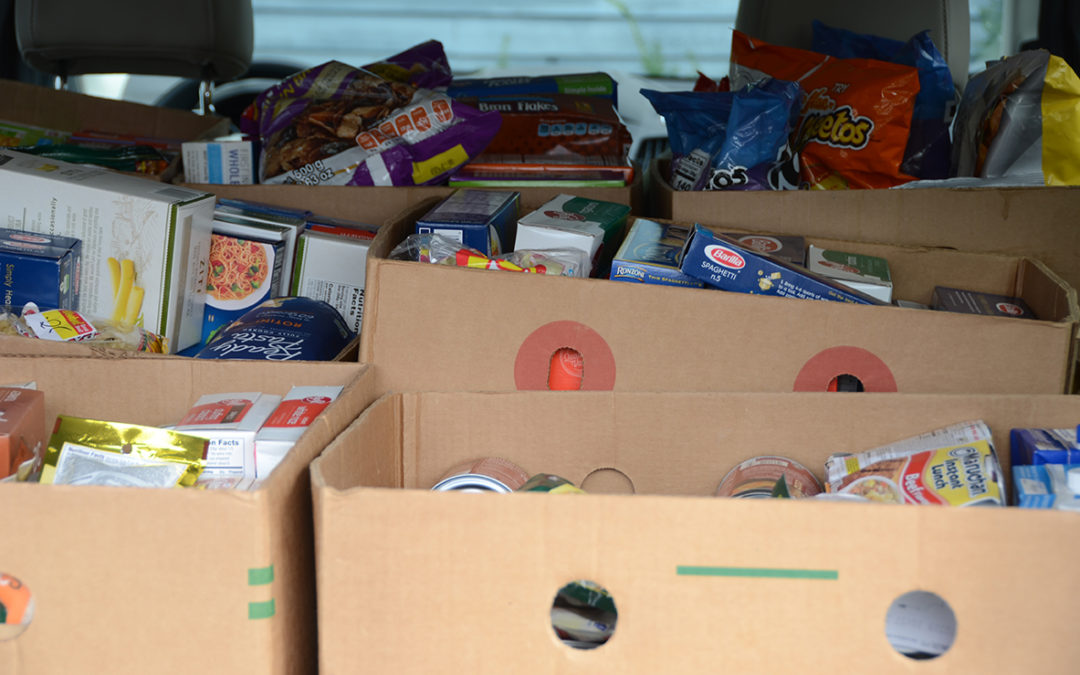 The Annual “Feeding Our Neighbors” event hosted by Spencer Cable Access (SCA) was held on Saturday, September 22. The event drew many members of the community who donated food, toiletries, and financial contributions to benefit the Spencer Food Pantry.

Here is the breakdown of the amount of food and money that was raised:

Local Spencer businesses stepped up with major contributions. The Spencer Big Y has committed to donating 6,500 lbs of food which is valued at roughly $1.00 per pound. “As a local, family owned and operated company, Big Y is happy that we can help out the Spencer Food Pantry with this donation and we look forward to helping them more in the future. As a company, we also donate to the Worcester County Food Bank every day of the week and we encourage those in need to utilize this resource, as well,” said Patrick Tatro, Big Y Store Manager. He added, “we appreciate that Spencer Cable Access was able to include us in their 20th anniversary event. As someone who has lived in Spencer my whole life, it gives me great pleasure to be able to help our community.”

And Klem’s Department Store held a “register round-up” fundraiser that raised $4,000 as of last Saturday. That fundraiser remains open until the end of September.

Also at the event, Spencer Cable Access conducted studio tours to educate the public on how their local television station operates and to generate interest in volunteering. Volunteers are paid a stipend for assignments, and being involved with SCA is a great resume builder.

SCA celebrated its 20th birthday during the event, welcoming several current and former volunteers and producers. You can hear from them in a celebration video at SCATV.org/birthday.

“I am very pleased with the turnout and the support the community showed. Something as simple as bringing a bag of food really goes a long way and makes a big difference. It’s events like this that make Spencer a better community,” said Aaron J. Keyes, Station Manager at SCA. 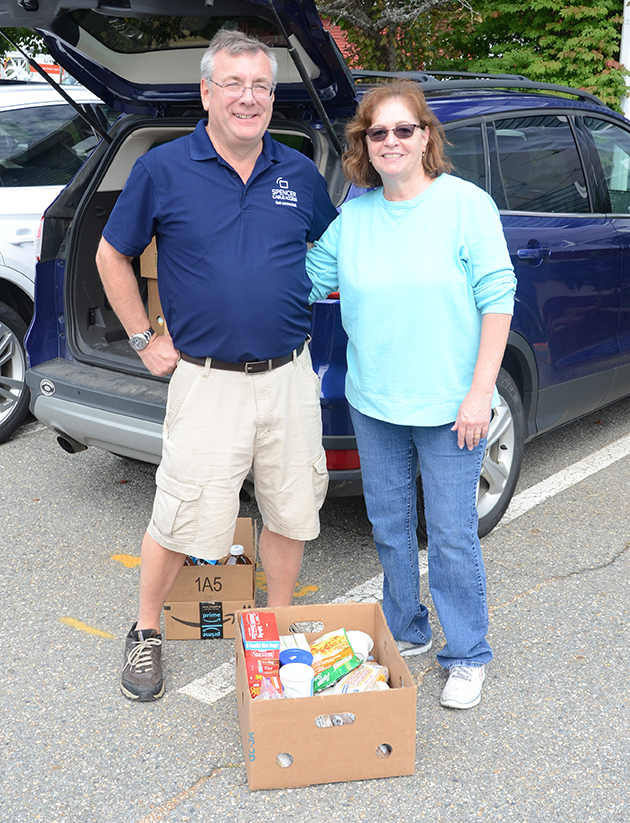 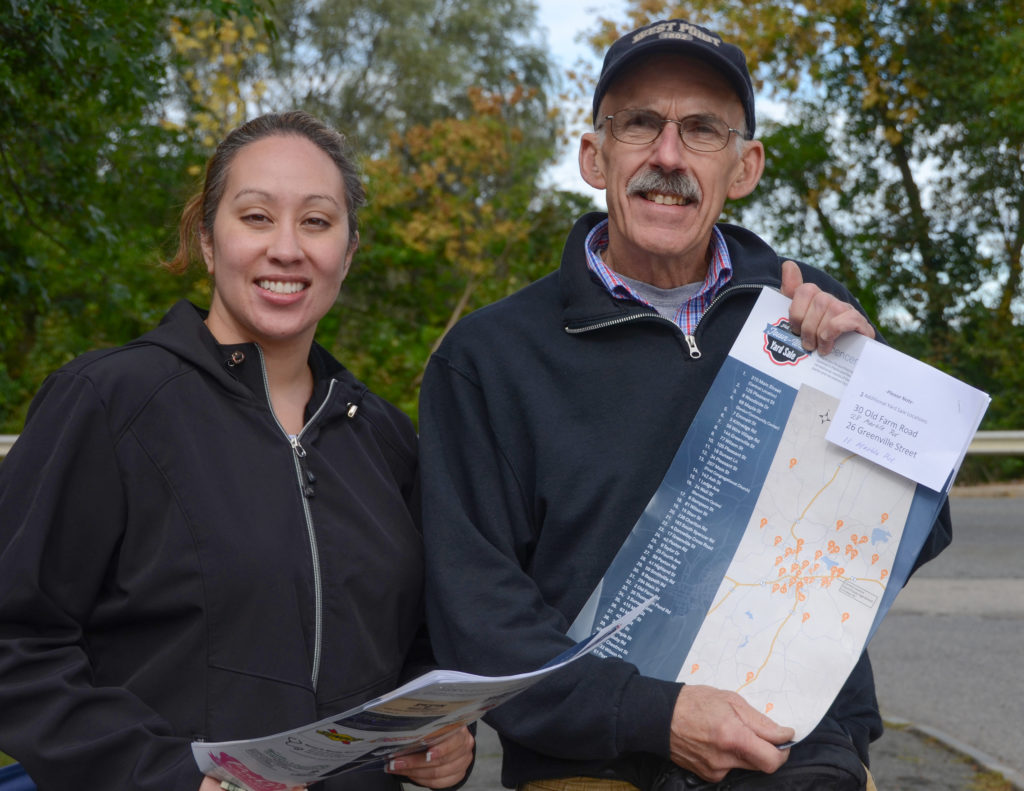 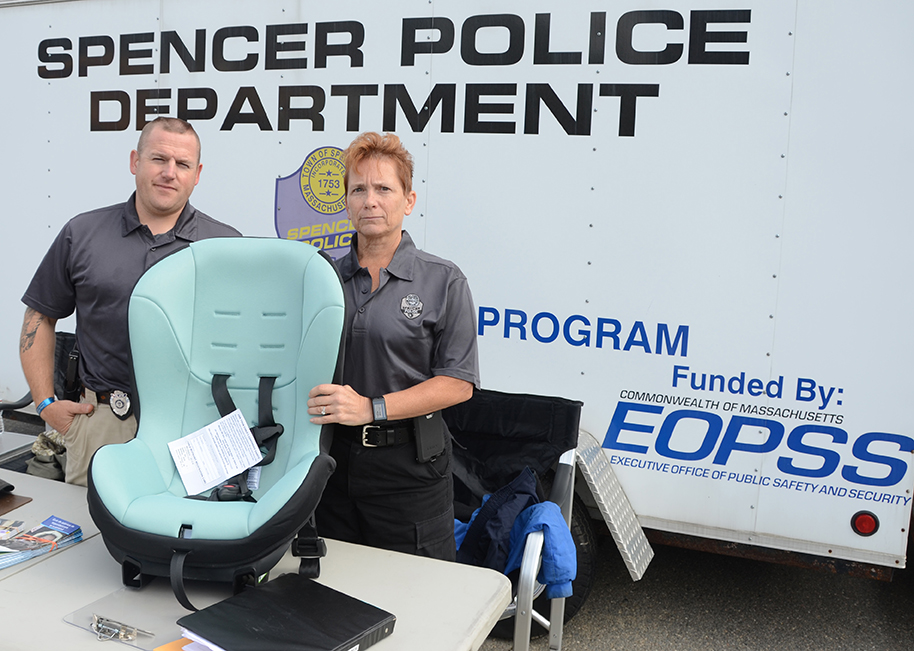 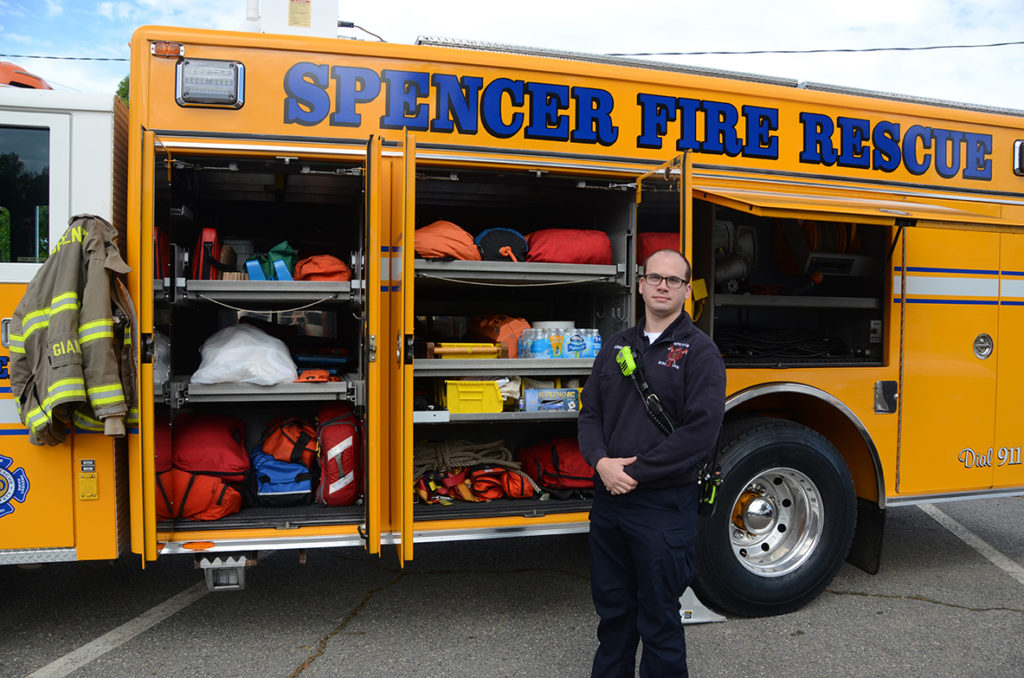 The Spencer Fire Department was on hand. 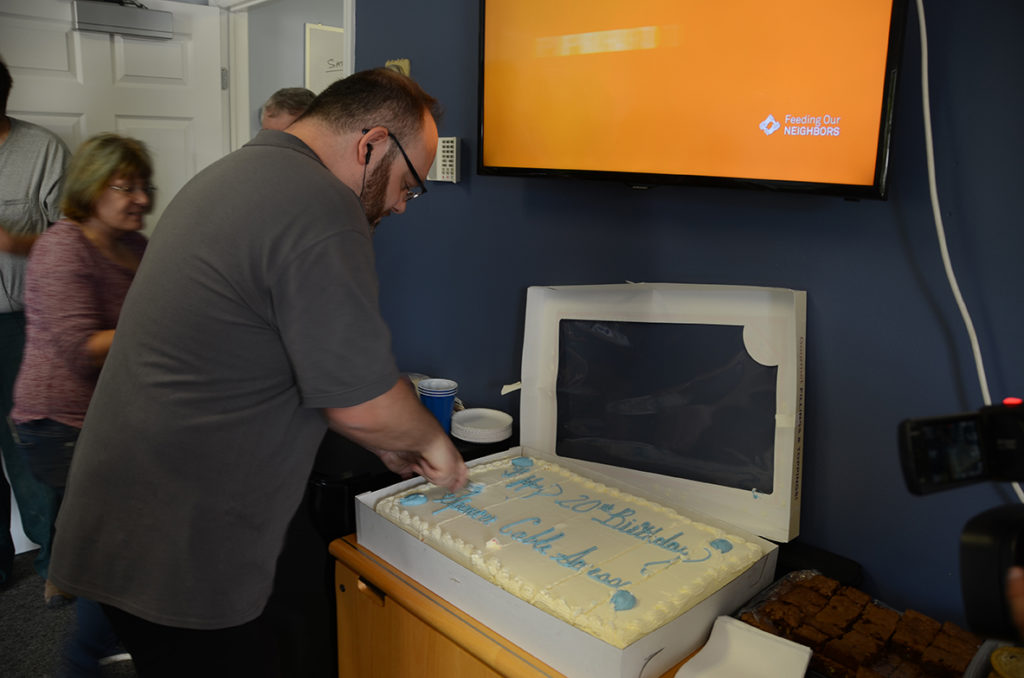 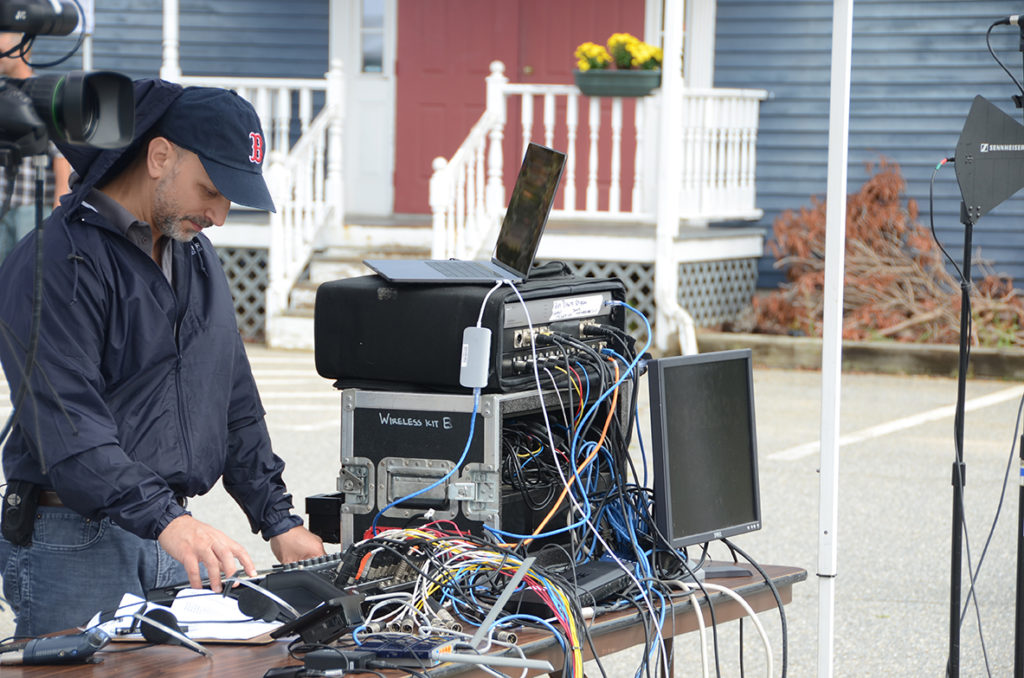 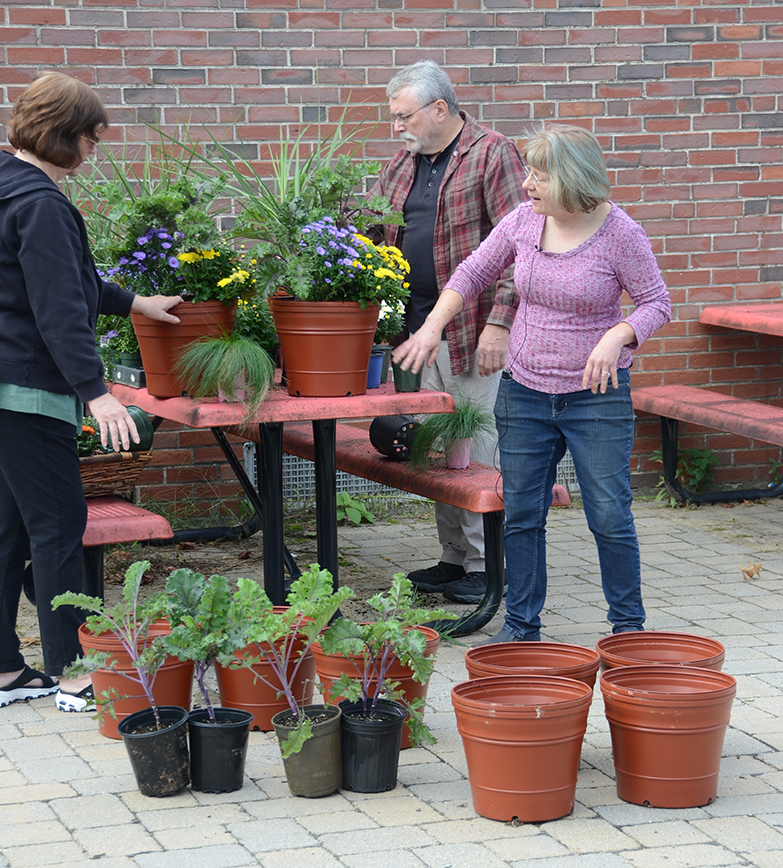 Ed and Tina Bemis reunite with Lee and Casek Danek for a special Bloomin’ Gardening Workshop. 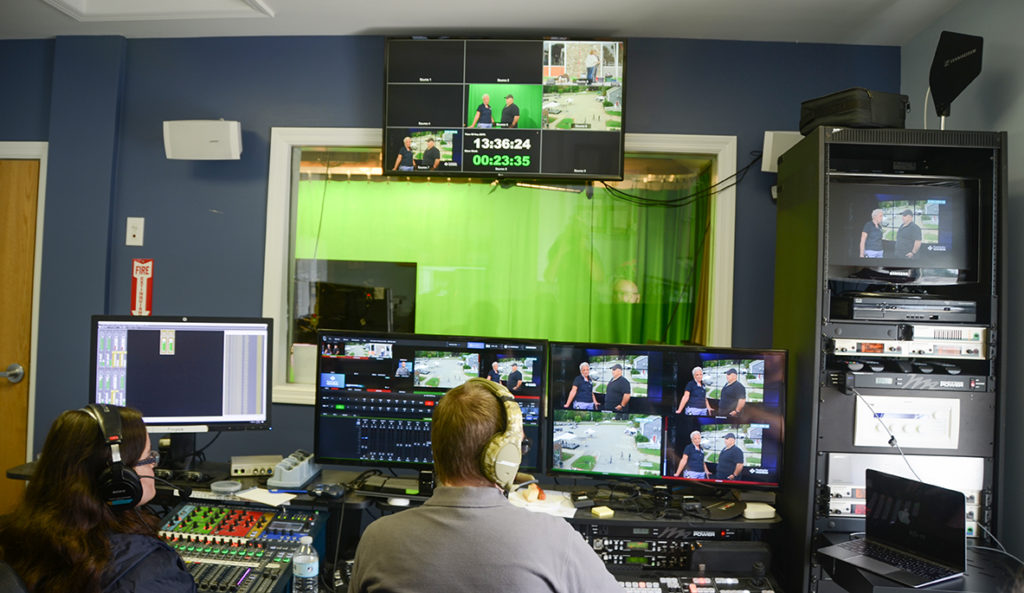 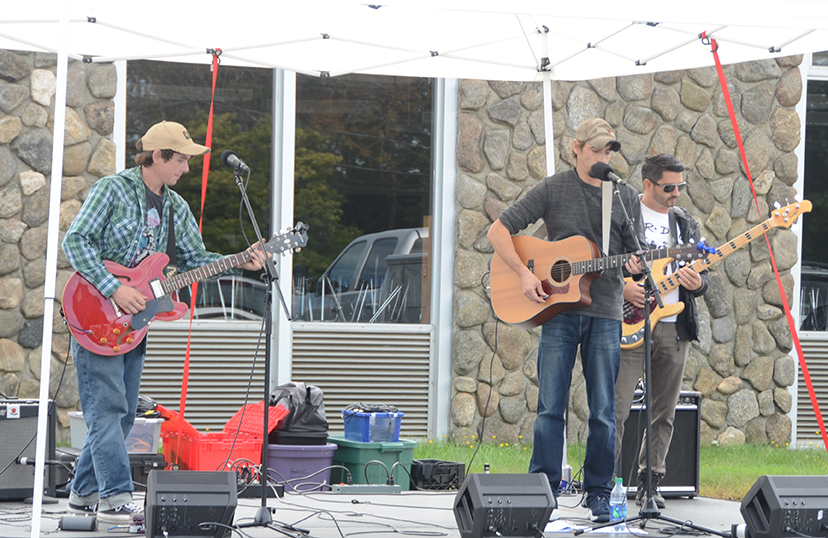 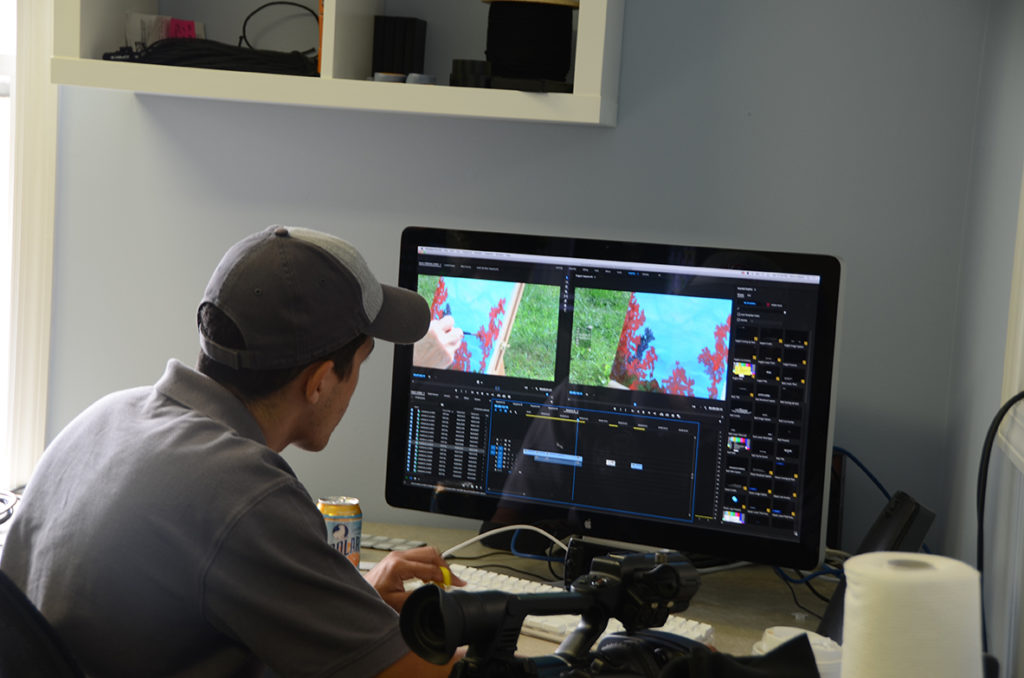 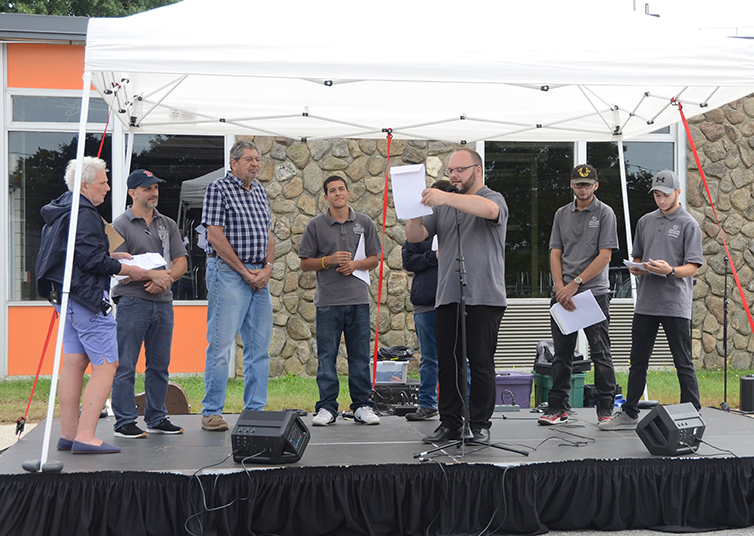 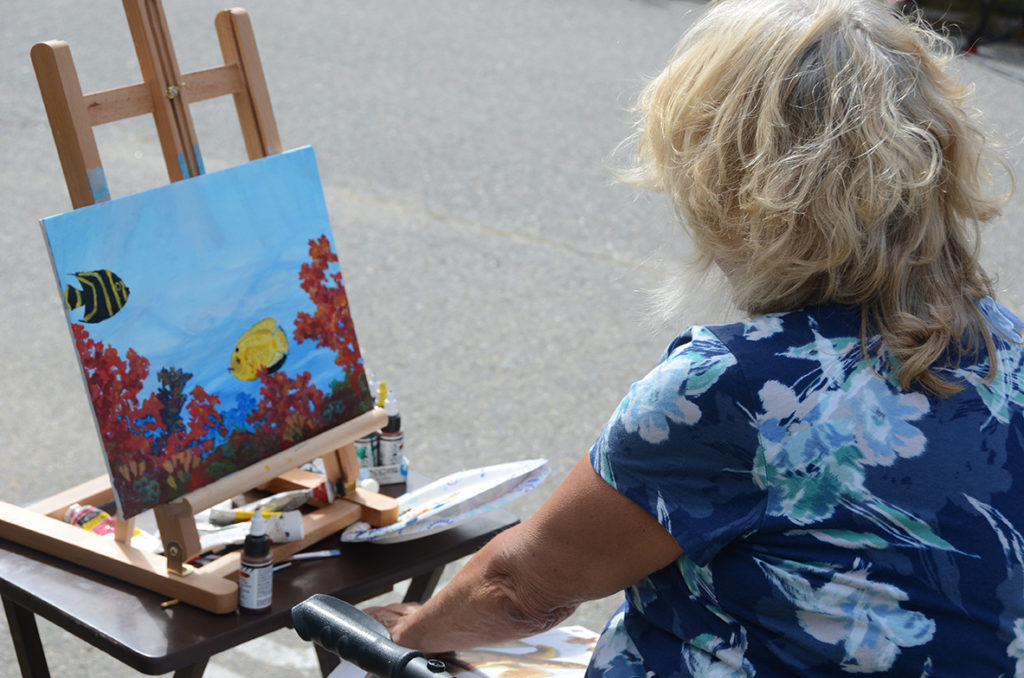 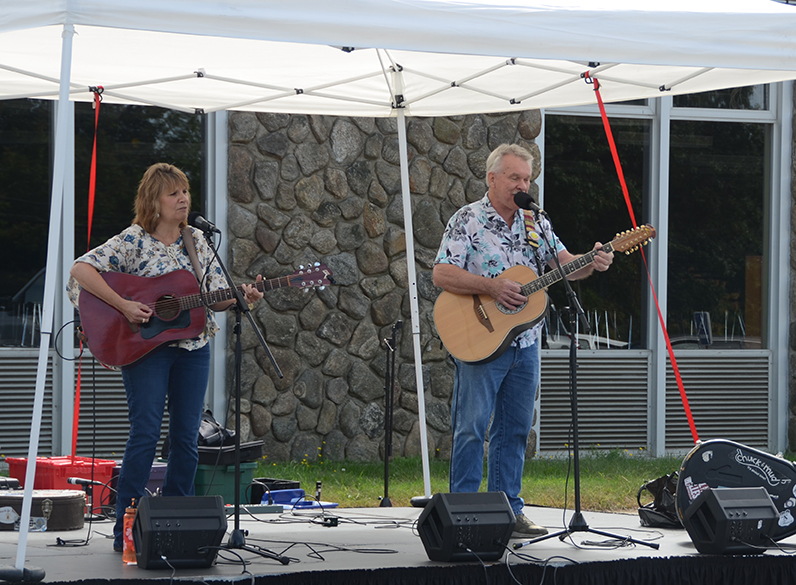